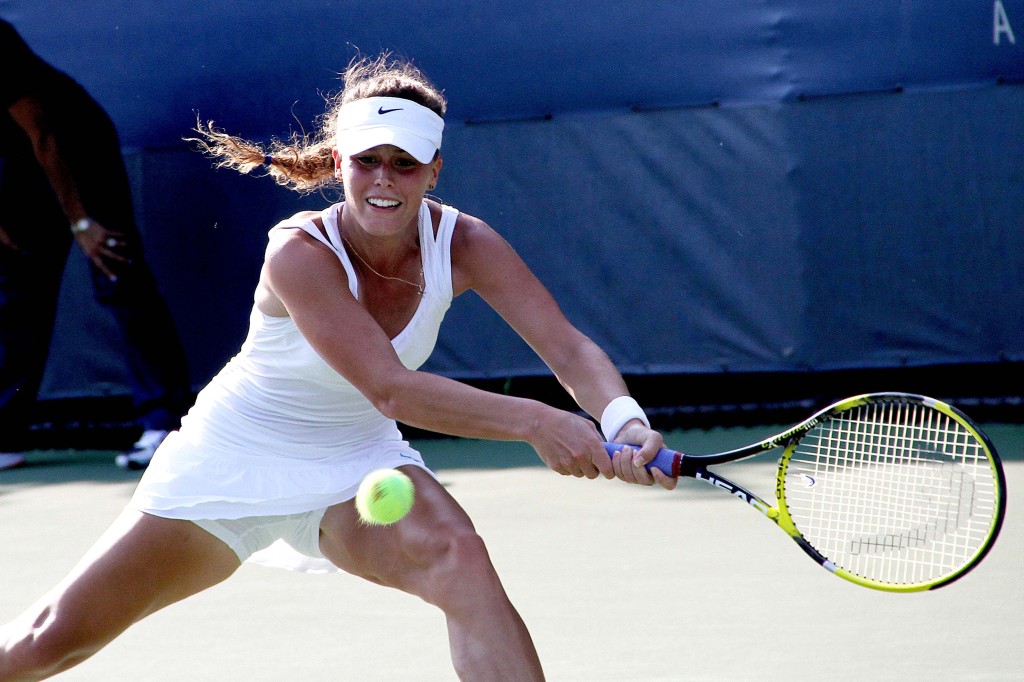 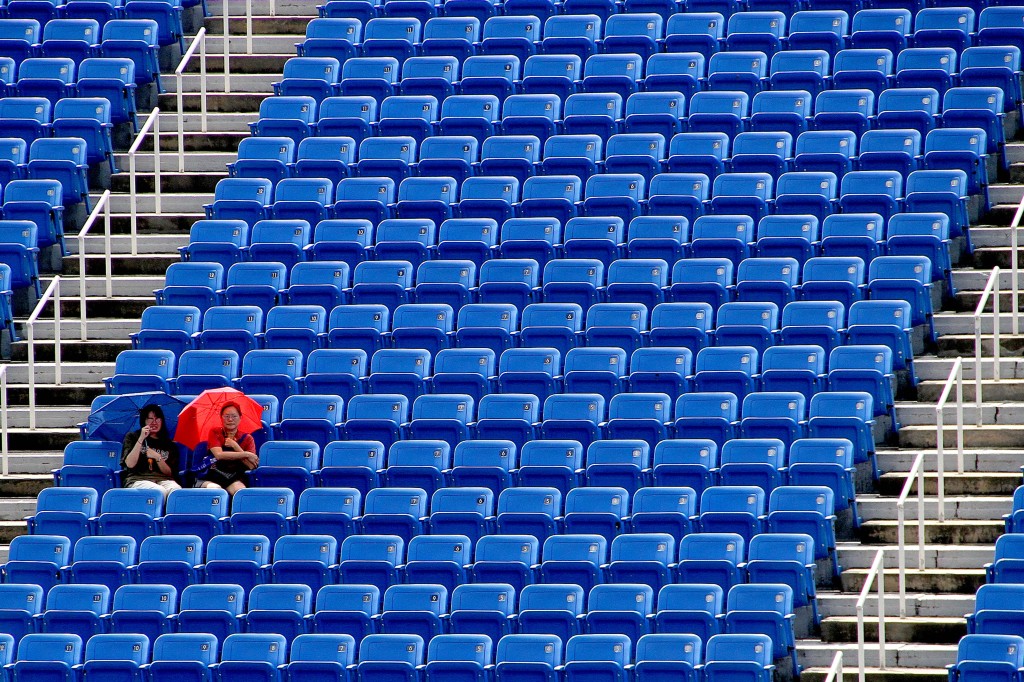 I’m way behind on posting my work from the 2011 US Open. I’ve done so much work so far that it’s difficult to figure out exactly how I want to organize these posts. I’m a Photo Editor for usopen.org, however I’ve spent much of my off hours roaming around the grounds and shooting to add to my portfolio. I’ll have a post for each day that I shot something worth sharing. Once the tournament ends, I’ll do a longer post displaying all my official work, and I’ll include some closing thoughts on my time in New York.

The photographs above are from one of the early days of the qualifying rounds of this year’s tournament. I spent the day wandering the grounds and familiarizing myself with the National Tennis Center. This collection is a bit of a hodgepodge. I knew I wasn’t going to shoot anything great that day. I viewed it more as a warm up to a very busy two weeks ahead of me.

*Don’t forget to vote for “Billie with an I.E.” for Baltimore’s Most Valuable Blog! You can vote once per day per computer or smartphone until September 9, 2011 (TODAY!). Click here to vote! Thank you so much for your readership!*